Learn about the magic square. During the 14th century, Europe was devastated by the plague. Since medicine in the Middle Ages was extremely basic, they had no power over this terrible disease. People were terrified because they believed that Black Death was punishment from God. 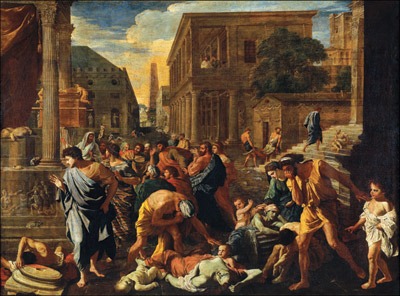 They resorted to less verified sources and massively became superstitious. Here came the idea that mathematics can help prevent diseases and keep the devil at bay.

Some mathematicians created so-called magic square – a square table of order n containing numbers from 1 to n2 so that the sum of numbers in each row, column and both diagonals is the same. Soon enough, magic squares were everywhere. 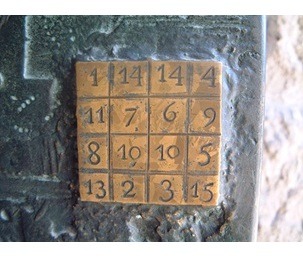 How do you calculate a magic square?

We will show you how to calculate a magic square.

How to construct the magic squares of any order?

Order of the magic square represents the number of its rows or columns.

Construction of magic squares is divided into two different procedures:

Start with an empty square and draw a grid in it. For example, we’ll make a magic square whose order is 5. 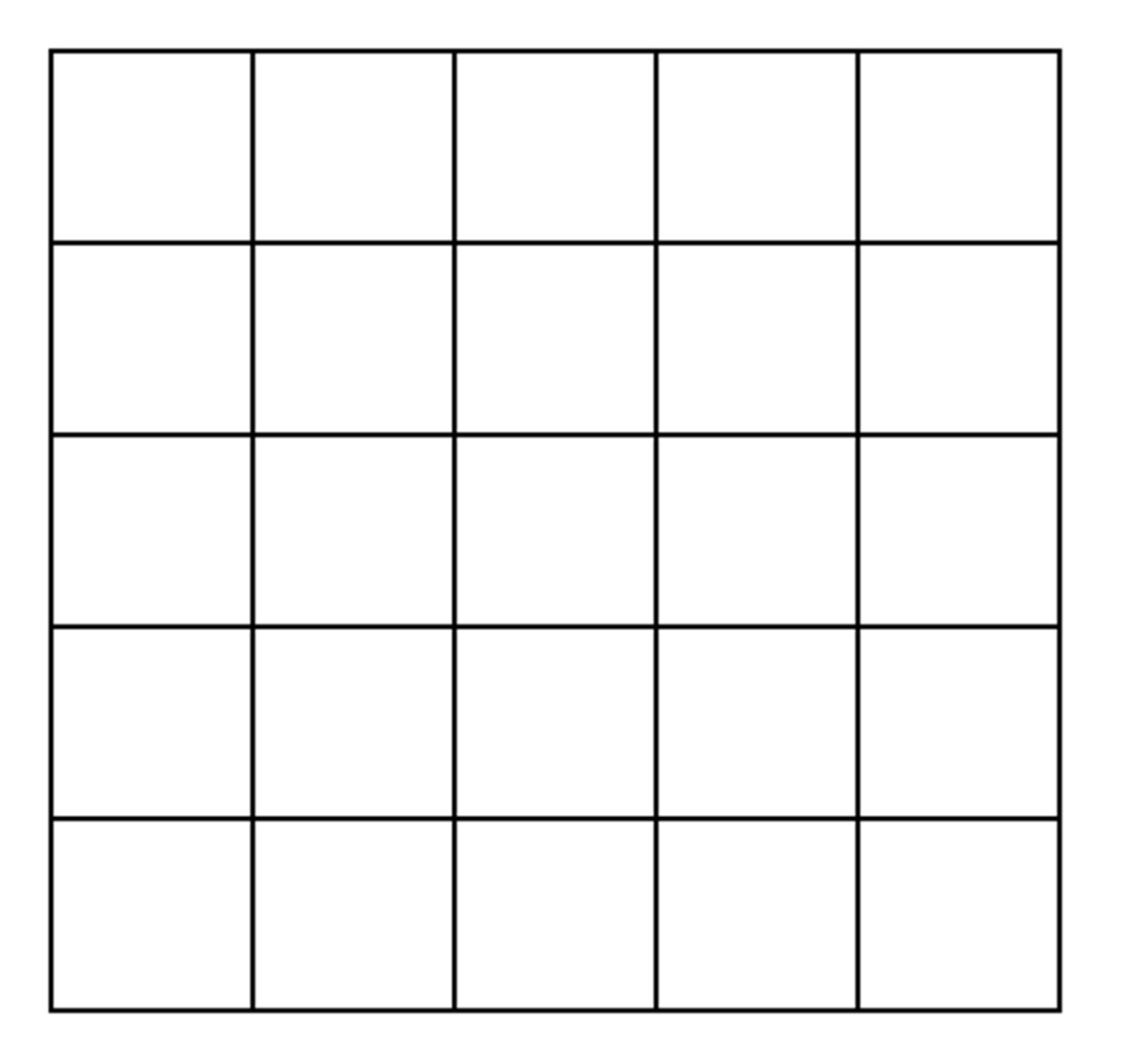 Divide every side on 5 parts and draw parallels to make a grid with 25 squares.

Now on every side of this square we’ll construct a “triangle” of 4 squares. You will see these in green. 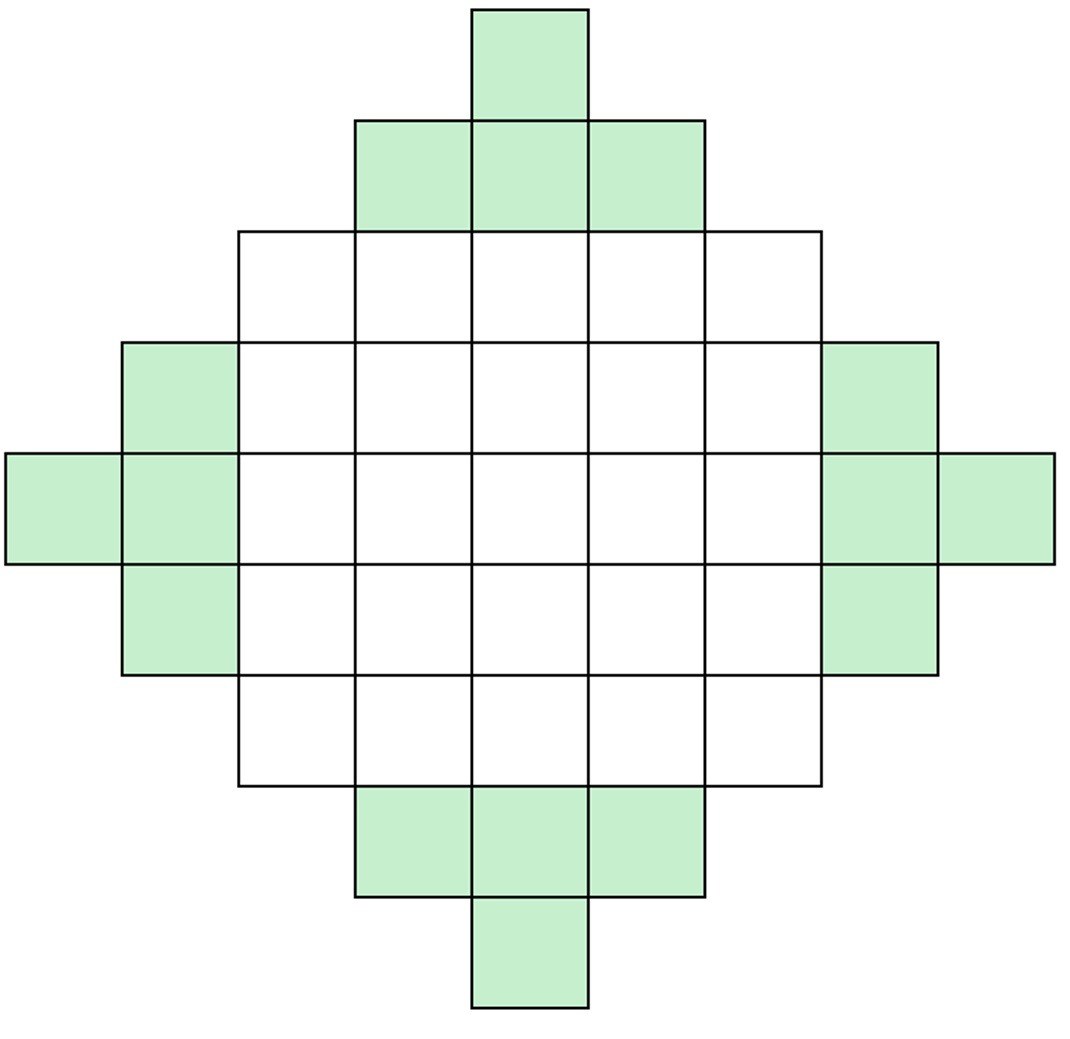 Now, starting from the top left diagonal, draw numbers from 1 to 25 in every other diagonal (including the added “triangles”). 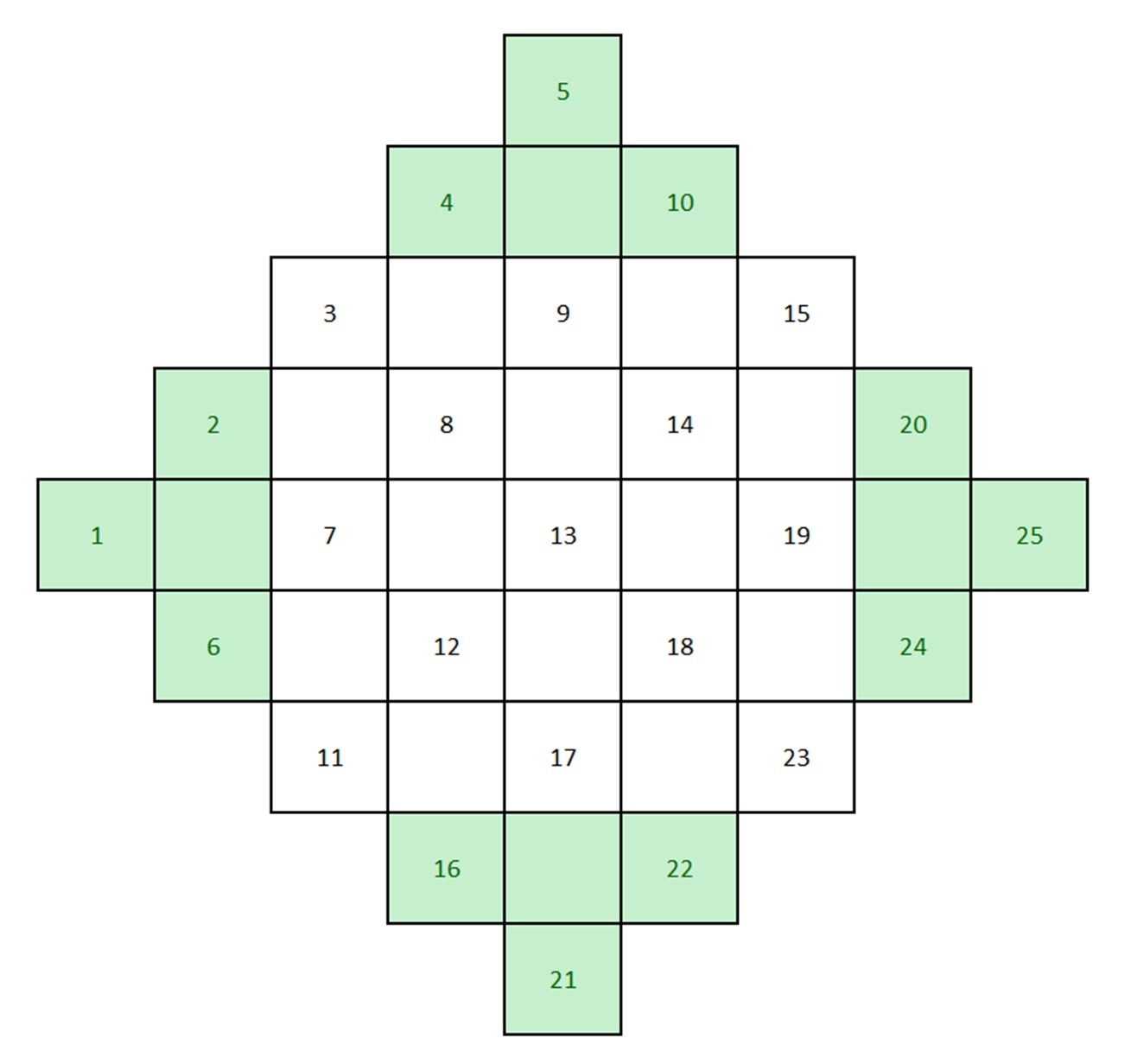 If the order is $ n$, your last diagonal should end with n2. Now we should simply fill in the gaps. You take the numbers from those triangles and translate them vertically or horizontally to the furthest free place. If the number is placed on the top triangle, you’ll move it down. If it’s on the left, you’ll move it right and so on. 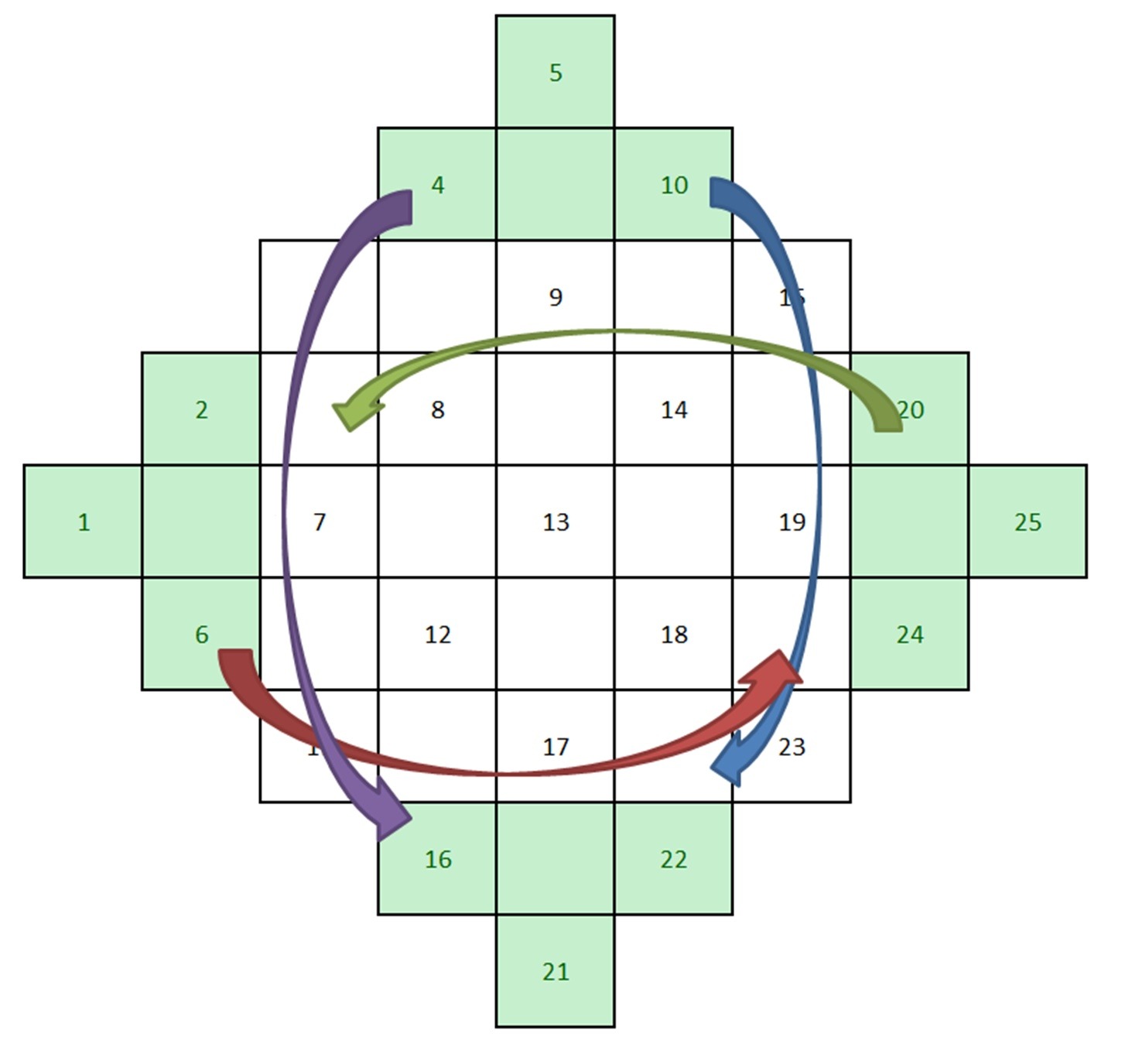 And the final result is: 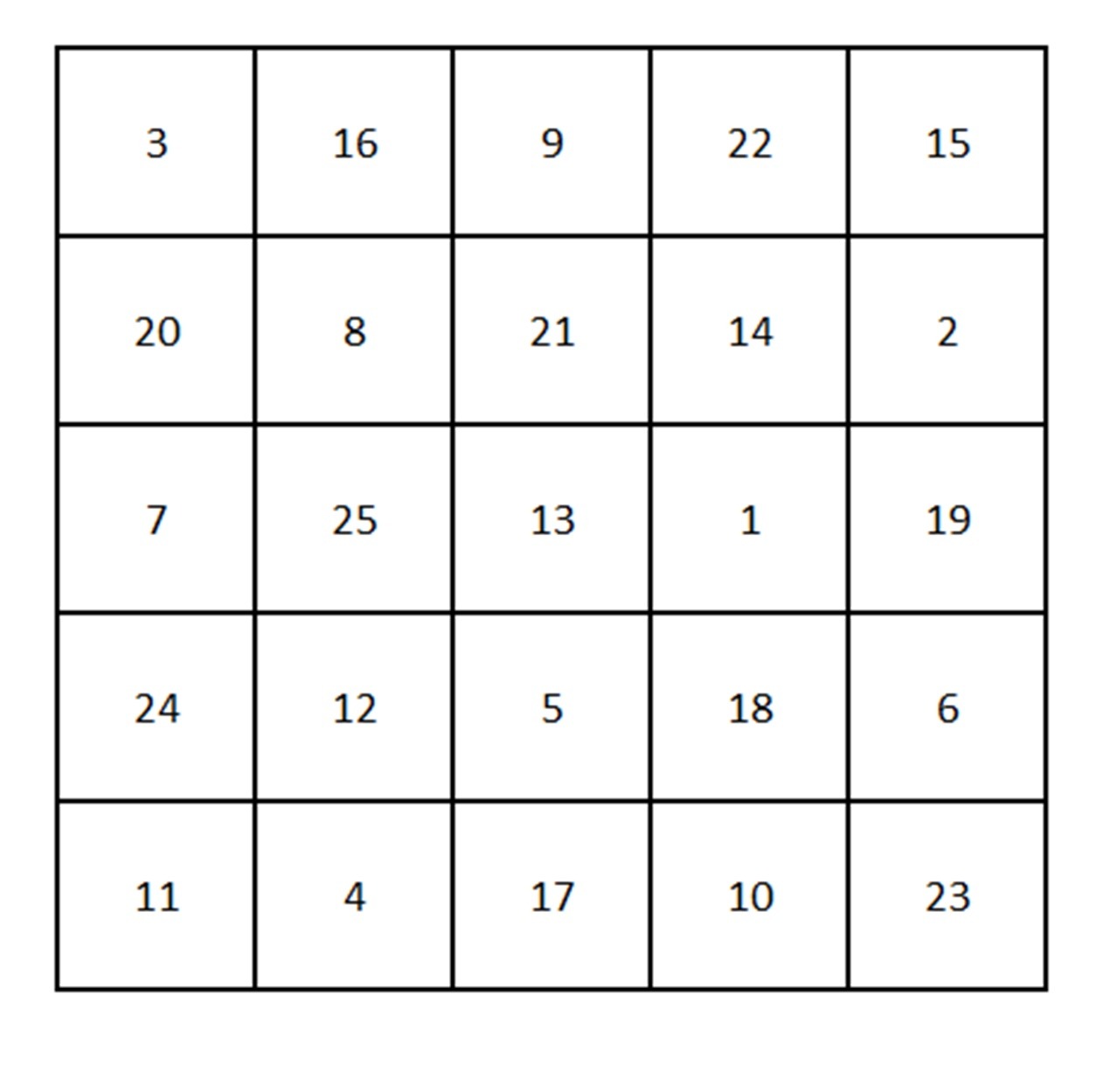 Now we’ll show construction of magic squares of even order. 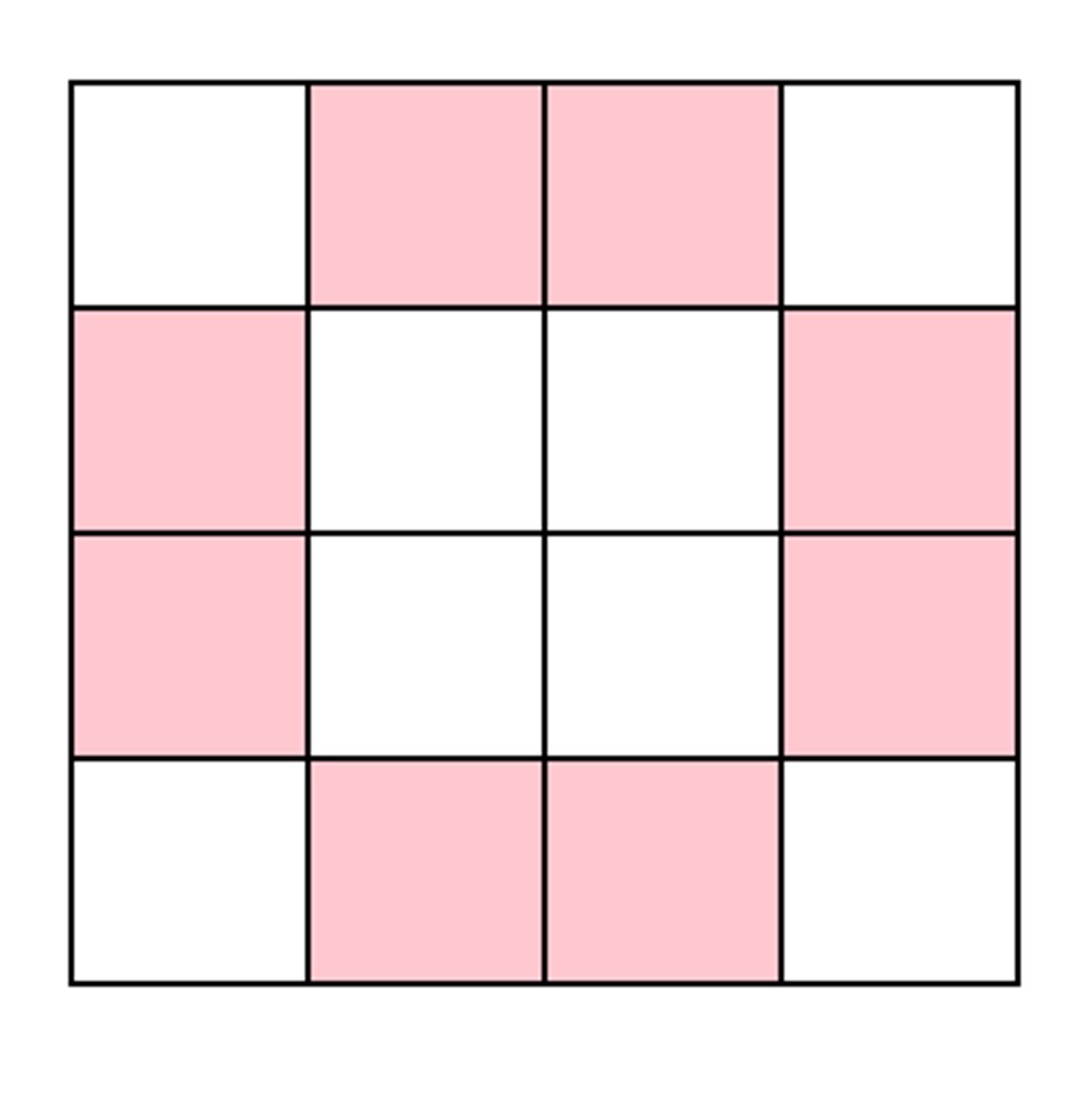 Starting from the bottom right corner, write numbers from 1 to $ n_2$. 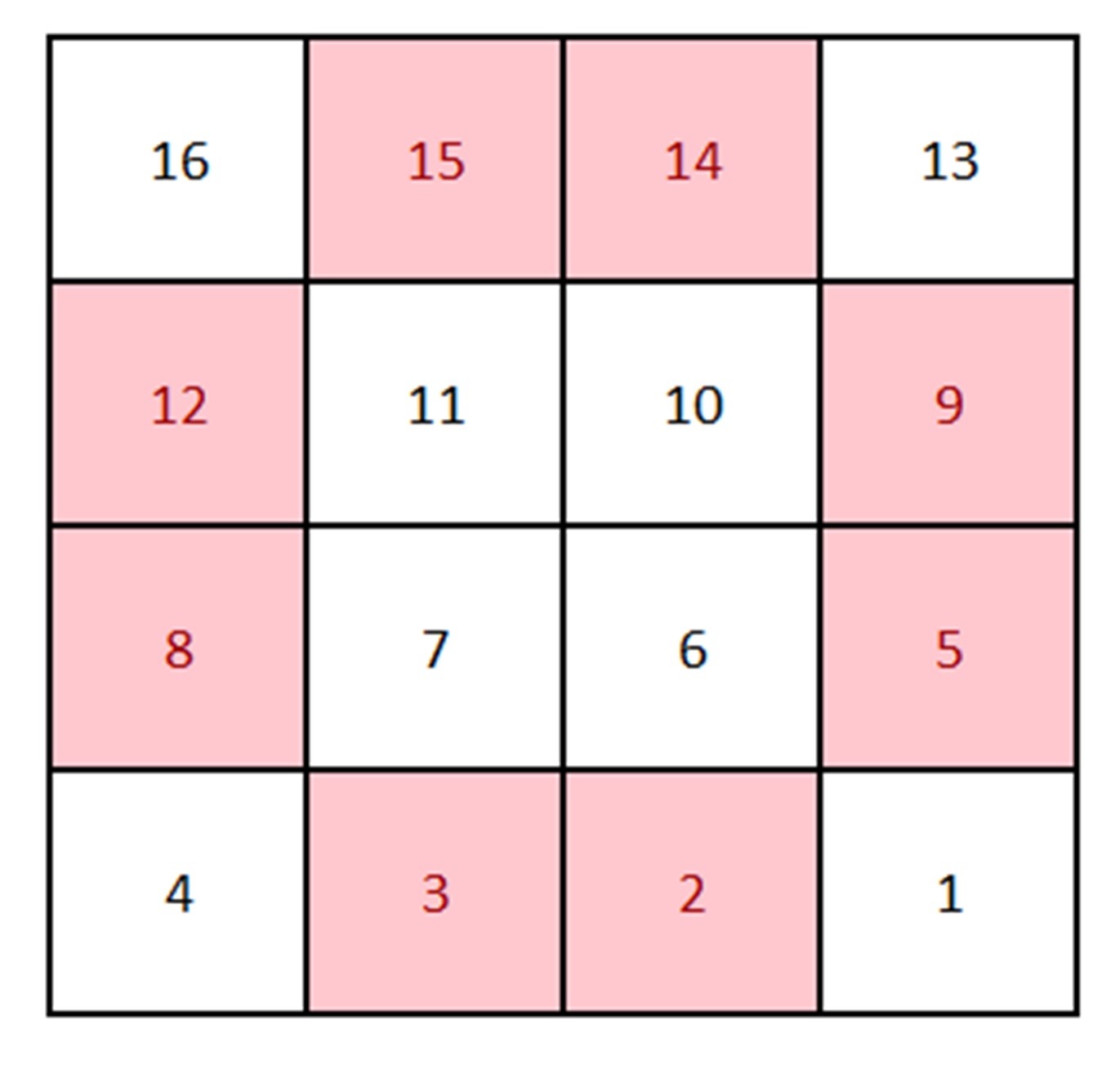 Now erase the number in the pink cells and start the counting again from the top right number corner. 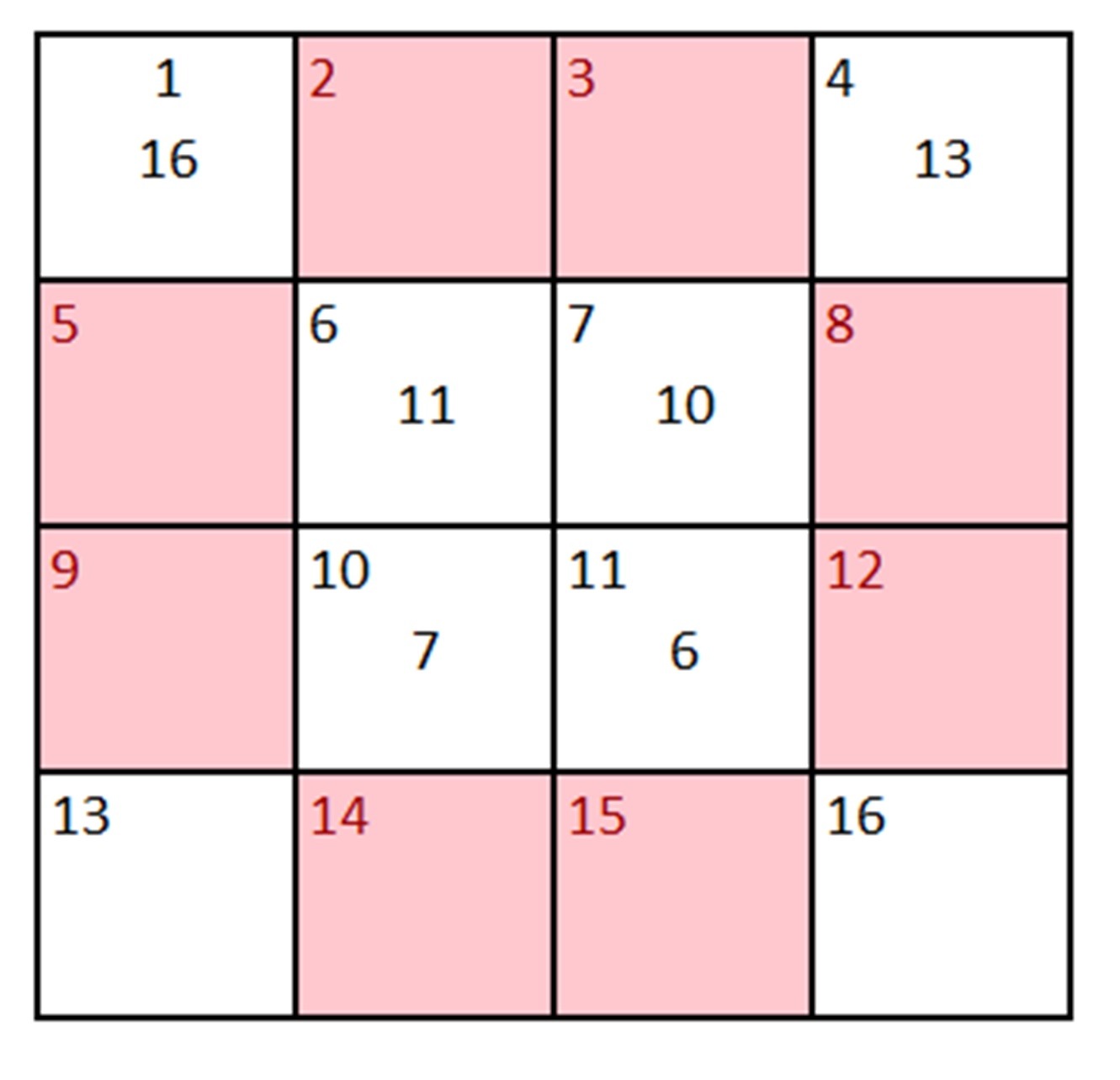 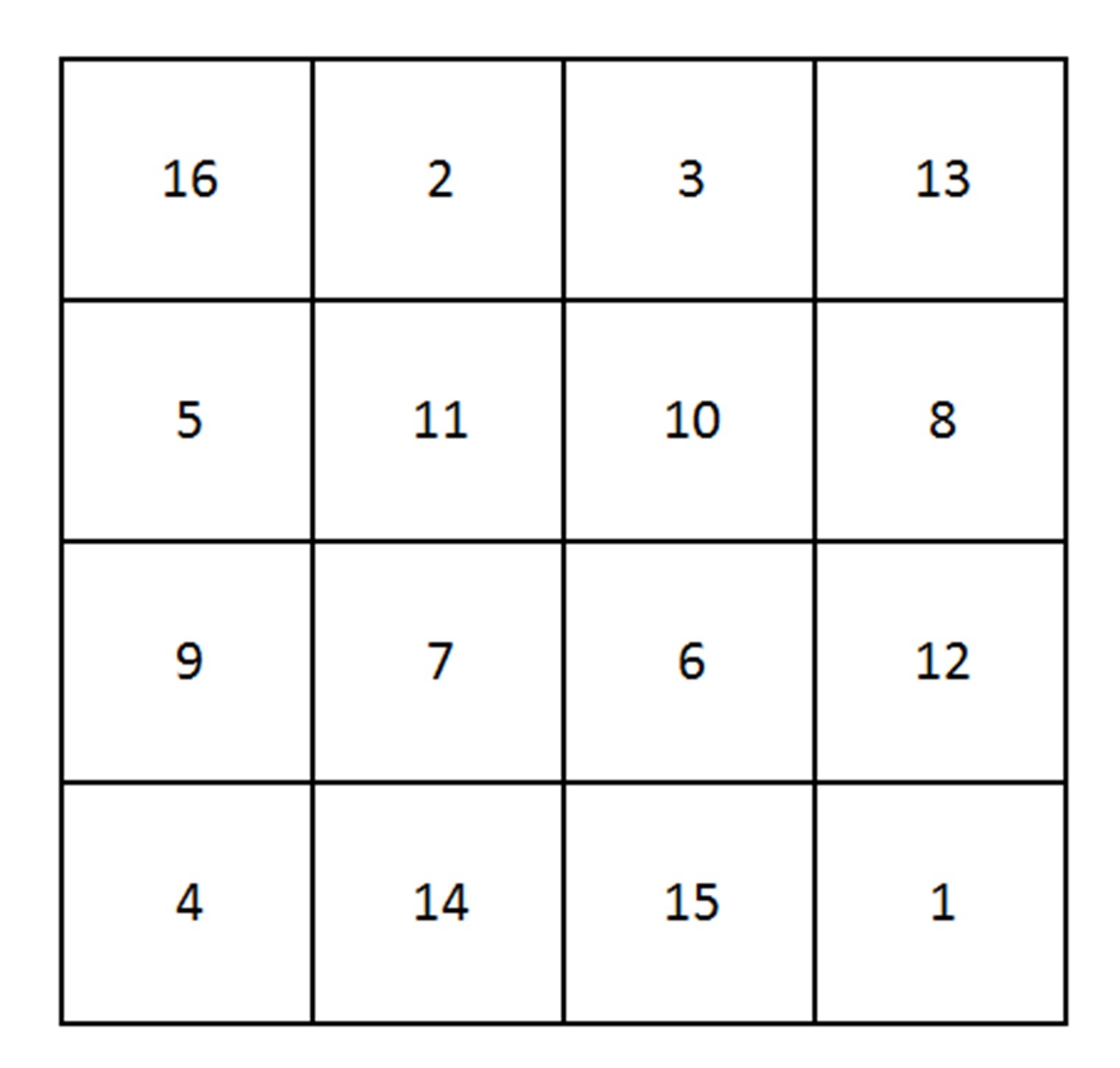