The history of number zero

People through history never really paid much attention to the number zero. They did understand the concept of nothing but they thought that zero had no special relevance in mathematics. As mathematics developed, so did its notation. People started seeing the relevance of zero only in notation; it was a number they used to easily see the difference between 1, 10, 100… Zero began being regarded as a real number in 9th century in India.

Zero we now know is probably the most complicated number we know of.

Why is this number giving us so many problems?

There are few things you absolutely cannot do; that are dividing with zero and have zero to the power zero. You probably heard this many times but have you ever wondered why is that true? 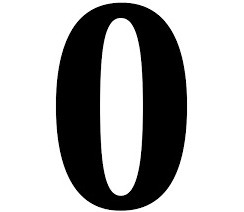 What is the logic that people use when they say that something divided by zero is infinity?

Well, when you divide two real numbers, let’s say 16 divided by 4, you’d continuously subtract 4 from 16 until you get to zero.

What if you want to divide 16 by zero? This means that you should repeatedly subtract zero from 16.

This means that no matter how many steps we take, we’d never finish our division.

This leads us to thinking that $ 20 : 0 = \infty$. Why can’t we simply conclude this? If we observe dividing any other number with 0 we should, by the same process, conclude that the coefficient of any real number and zero is equal to $\infty$. 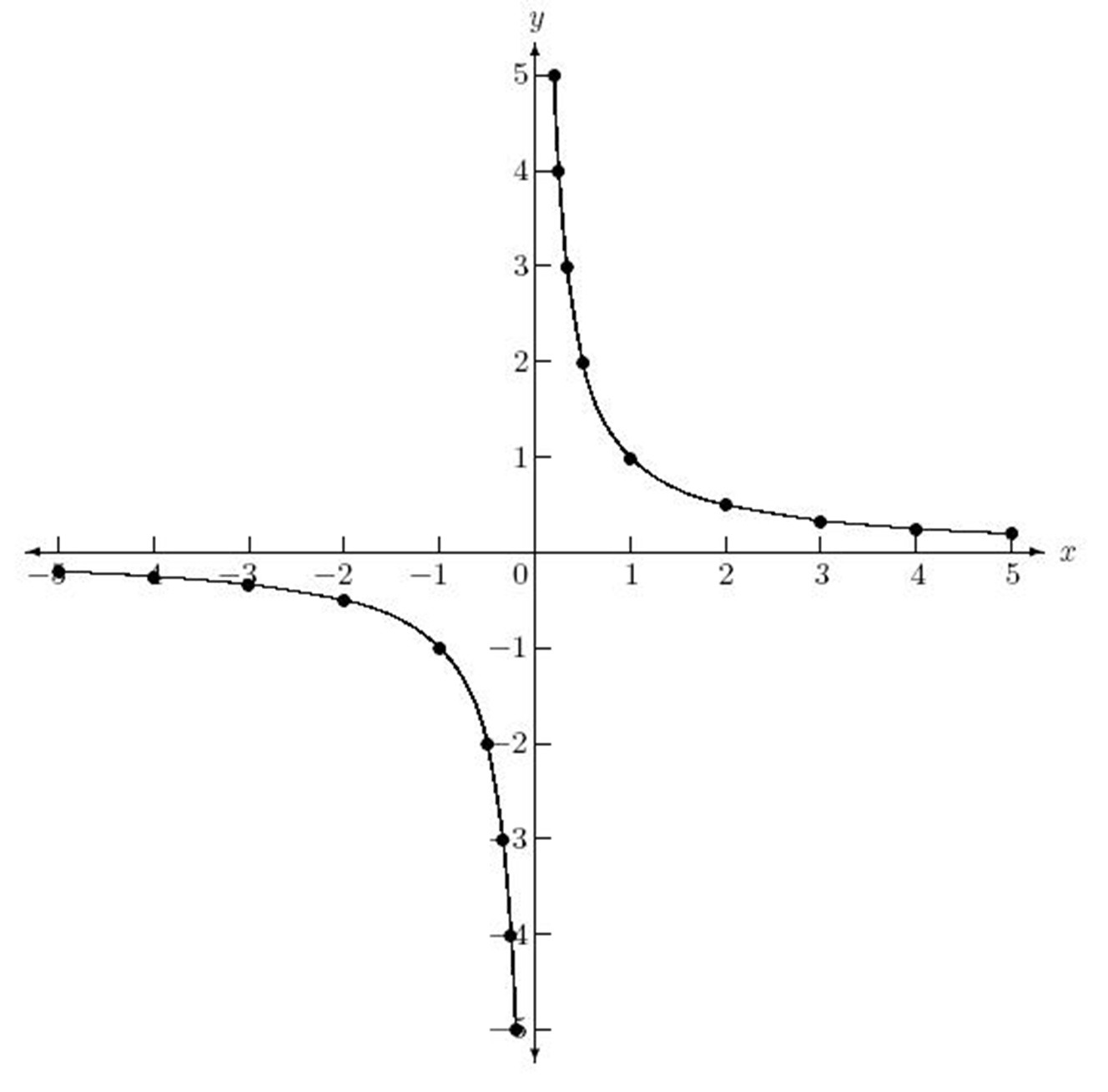 You already know that any number to the power of zero is equal to one.

Does this mean that we can conclude that $ x^x = 1$? This is true only on the surface. There is a lot more than a simple real number line. But you also have complex numbers, so you have to include imaginary axis. Now there are a lot of different ways of approaching the origin. This is where the statement fails, because there are many different limits in complex plane. A generalization of this theorem is that any two bodies in R3 that do not extend to infinity and each containing a ball of arbitrary size can be dissected into each other.