Points and lines are basic elements of planimetrics.

Point has no size (no width, no length, no depth) and is shown by a dot. It’s usually named with a capital letter. 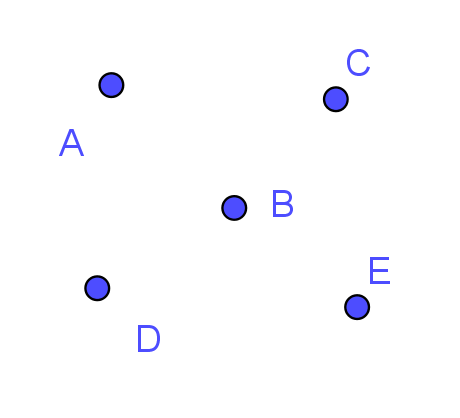 Line is a collection of points arranged in a straight path that’s endless in both directions. Therefore it has one dimension: length.
A line can be identified in two ways: either by two points that are on the line, or by a lowercase letter. It has no ending on both sides.

This is line $AB$ or$\overleftrightarrow{AB}$

Ray is a line that has an endpoint on one side and continues off to infinity on the other side.  We can name a ray using its starting point and one other point that is on the ray, or we can use a lowercase letter.

Line segment is a part of a line that is bounded by two distinct end points, and contains every point on the line between its endpoints.

This is line segment $AB$ or simply $\overline{AB}$.

There are $3$ tipes of line segment:

Relationships between a point and a line 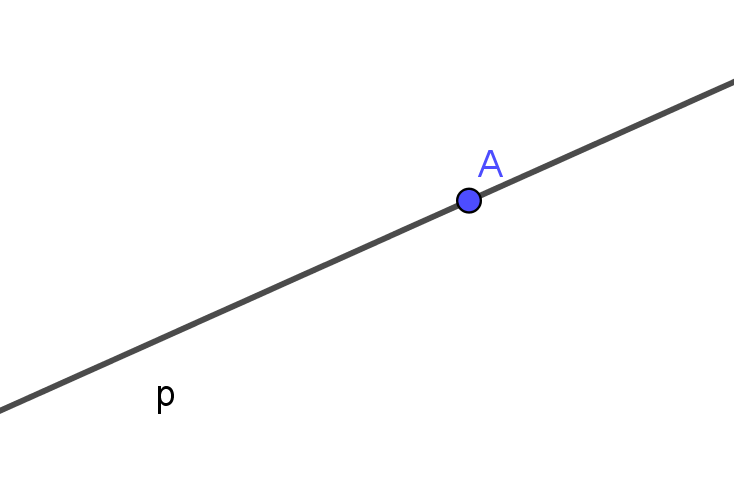 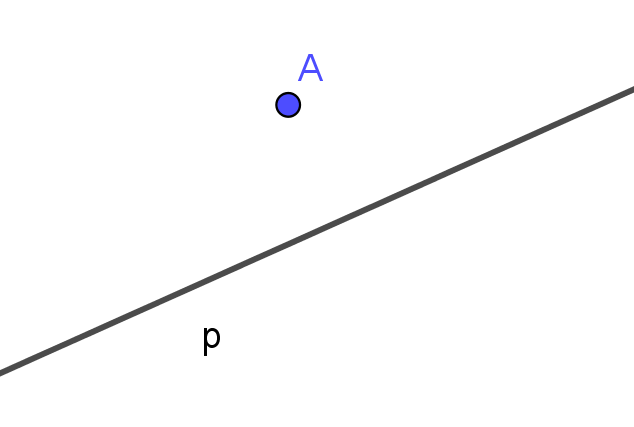 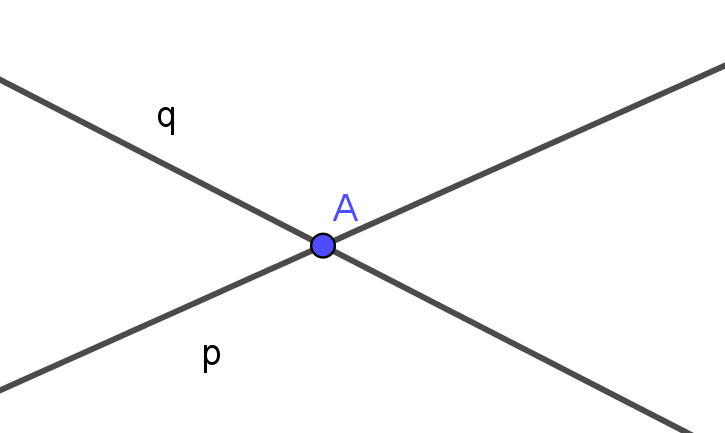 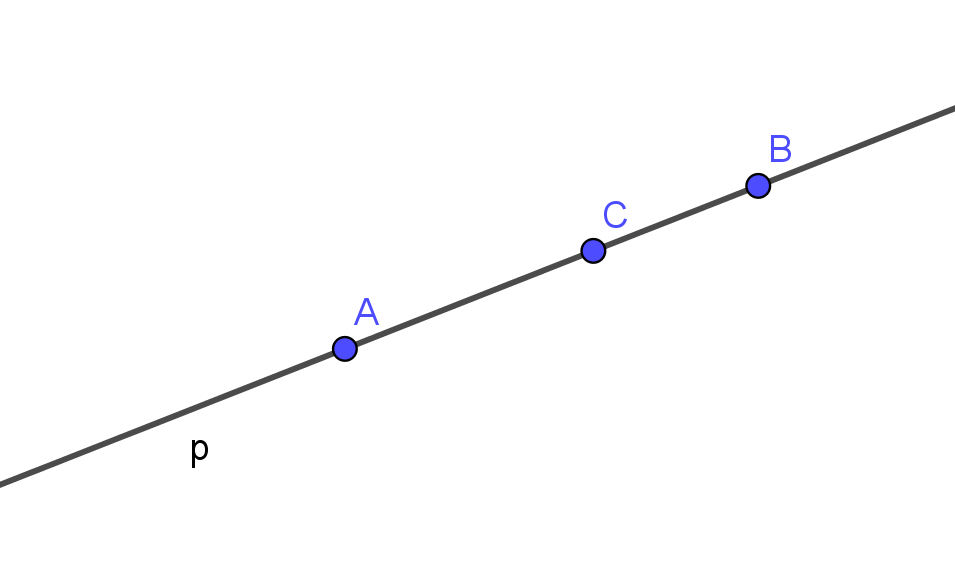 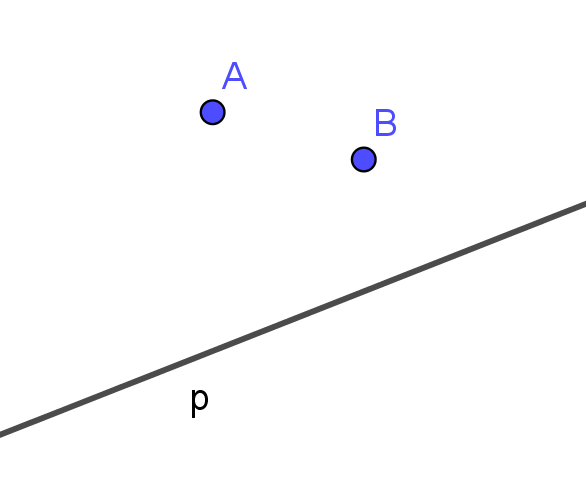 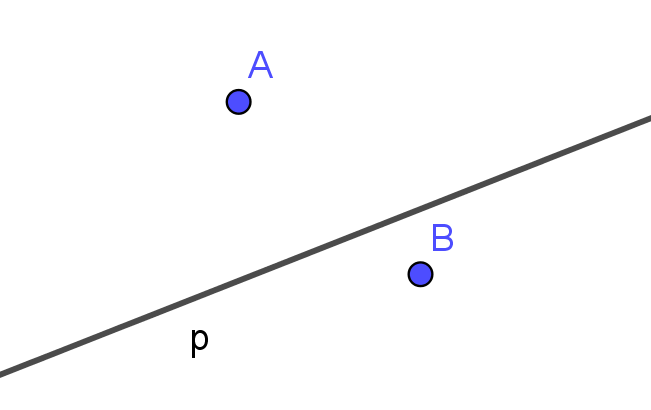 $\Longrightarrow$ relationships between ray (line segment) and point are the same as above.

Euclid’s fifth postulate (parallel postulate)
“In a plane, given a line and a point not on it, at most one line parallel to the given line can be drawn through the point.”

Note that the distance between two parallel lines is the same everywhere.

$\Longrightarrow$ relationships between ray (line segment) and point are the same as above.