Imagine every number represents a unit of measurement but in a concrete form, for example: pizzas, chocolate, carrots… The number $1$ will represent $1$ pizza, $2$ obviously $2$ pizzas, and so on.

What happens if you have only one pizza, and you would like to share it with a friend?

Instinctively you know that, if you want to be fair, you’ll divide that pizza into two equal parts. If our pizza represents number $1$, how would we write down one half of the pizza? This is where fractions come into the story.

What exactly is a fraction?
A fraction is a number which represents the number of parts of a whole. 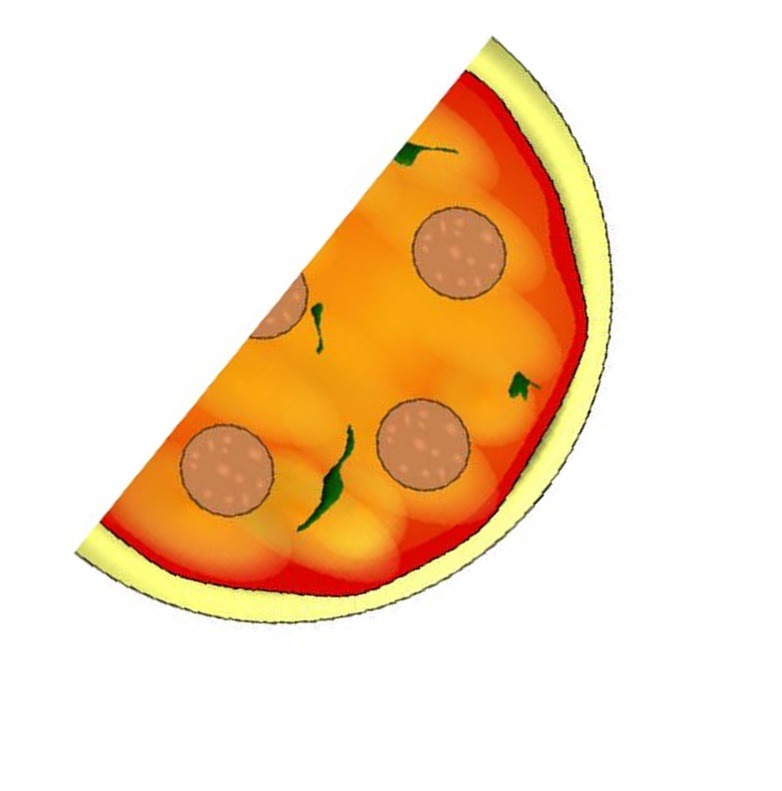 In the context of pizza, this fraction means that you divided a pizza into two equal parts and took only one part.

What if another friend joins you and he also wants an equal part? Then you’ll divide pizza into three parts and take only one part. This means you’ll get or ‘one third’ of a pizza.

Let’s say it’s time for dessert, and you want to share a cake with friend. Of course, the easiest way is to simply cut that cake in half and have each of you take one part. But you can’t eat that much at once, so you have to divide it into more parts to make it more manageable. If you divided it into $6$ equal parts and each of you took $3$ parts, both of you still got exactly one half of the cake. 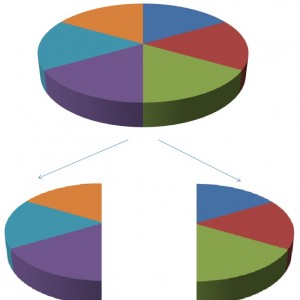 These fractions are called equivalent fractions because they share the same value, and this leads us to a very important property of fractions:

If we multiply both the numerator and denominator by the same positive number, the value of the fraction will not change.

When solving various problems, you may also encounter fractions that contain unknowns. The recipe for treating them is the same as is for any other fraction.