Back in the 1924, two mathematicians, Stefan Banach and Alfred Tarski stated that it is actually possible to decompose a ball into six pieces which can be reassembled by rigid motions to form two balls of the same size as the original. 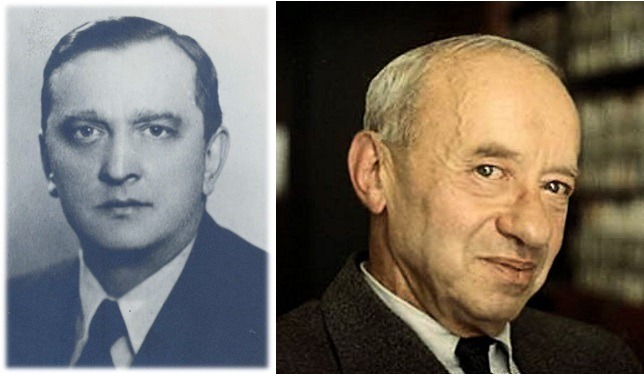 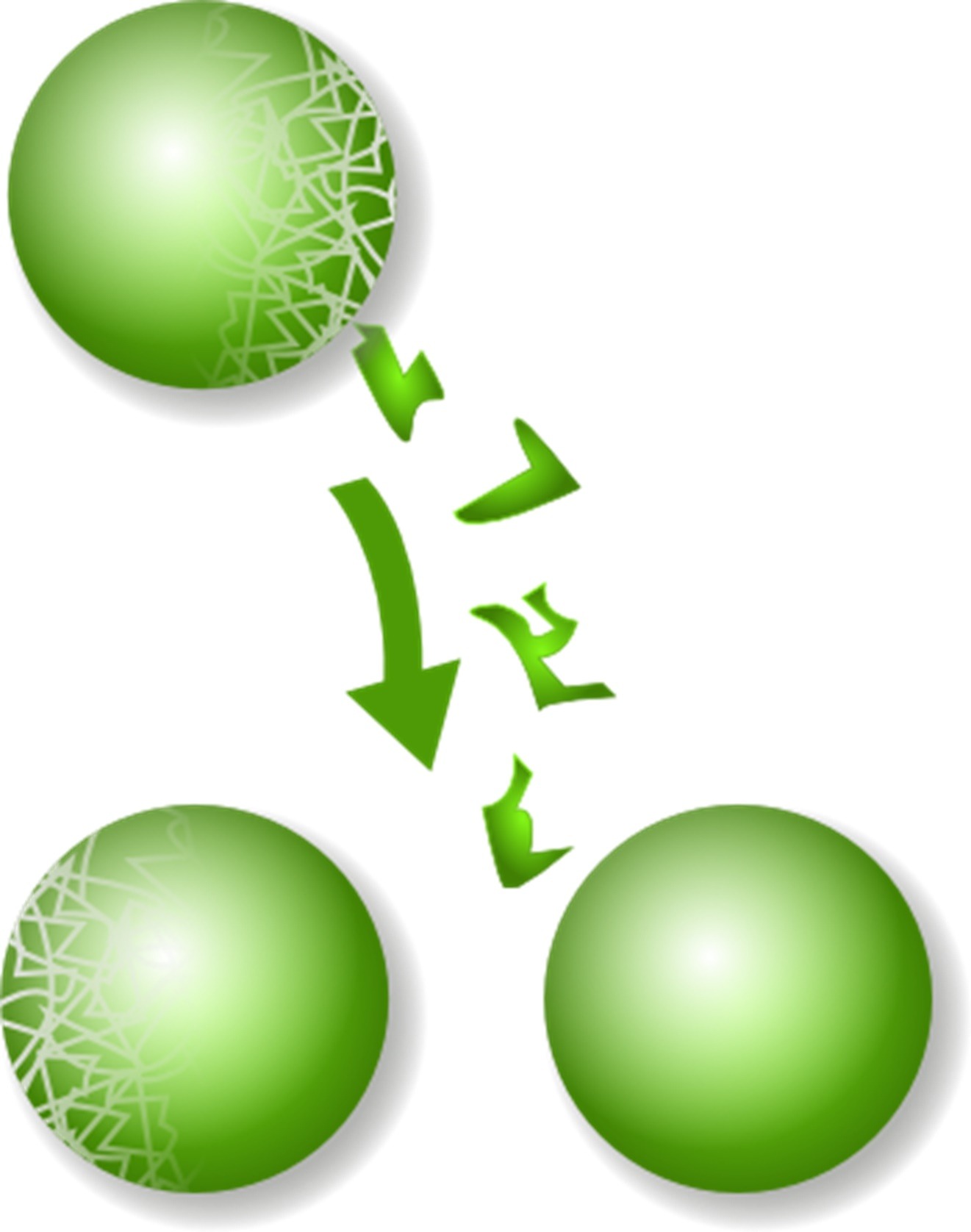 You may thing we’re talking nonsense and this can’t be true, but according to Banach Tarski theorem it is completely possible.

What if you broke a glass ball? It is clear that you couldn’t just rearrange broken pieces and get two new balls identical to the original one.

Banach Tarski theorem works because it is not a physical sphere we’re talking about, but rather a mathematical sphere- an infinite collection of points.

Now let’s take a look at a set of natural numbers from one to infinity.

Let’s thing about what we just did. We created two infinitely large sets from one. This is why it is possible to break one sphere into two spheres identical to the original.

A generalization of this theorem is that any two bodies in R3 that do not extend to infinity and each containing a ball of arbitrary size can be dissected into each other.